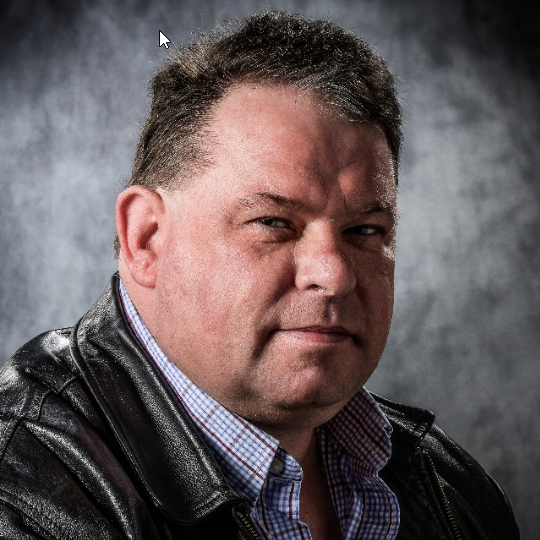 DANCING: - takes place in Streete Parish Park on Friday night, 21st September when music will be supplied by the ever popular, Nigel Livingstone from 10p.m.-12.30.  Admission is €10 and this will include tea, coffee etc. at approximately 11.15p.m. as well as the usual free raffle from the complimentary tickets received with the admission tickets.  Why not arrange to meet up with some of your friends and family in our Centre on Friday, 21st. A good night’s entertainment assured.

5KRUN/walk: - the very popular 5k walk/run took place in the parish last Friday evening starting at 7p.m.  More than sixty entries from various age groups took part.  It was very encouraging to see so many young people involved.  The main organiser was Parish Park Chairman, Declan Carthy assisted by Parish Park Development Officer, Kevin Brady.  As always, the usual many volunteers looked after traffic control and safety along the route and the Chairman and committee greatly appreciate their professional help.  Thanks to Tracey Carthy and Marie Campbell who looked after registrations at the event and Marion Denning and others who looked after refreshments in the Centre.  As always, we say a special word of thanks to Lily Parker who looked after ticket sales for the raffle.  A sincere thanks to those who donated prizes for the raffle as well as all who supported the vent by purchasing tickets. All proceeds from the run go towards the upkeep and improvements to the play area from which parents and children benefit.

RESULTS: - the results of the Run were as follows: -
1st overall Alan Crowley, Mullingar 18minutes and 26 seconds.
2nd Overall – Mel Carthy over 40
3rd Overall – Karl Dermody
!st over 40 male – Ray Smith
1st over 40 female – Fiona Fallon
1st Under 16 – Daniel |Higgins
2nd Under 16 – Ben Durkin
3rd Under 16 – Luke Smith.
We remind all who wish to keep fit that our walkway at the Park is a very safe place to walk or jog especially now that the dark evenings are almost here.

DEATH: - we extend sincere sympathy on the death after a long life of Rose Farrell, nee O’Keefe Winetown, Rathowen, wife of the late James who died peacefully in Newbrook Nursing Home, Mullingar in her 94th year on Thursday, 6th September.  She is survived by her sons, Dan and Jimmy, daughters, Mary McBennett, and Anne.  She will be sadly missed by her family, her good friend, Paddy Byrne, son in law, daughter in law, grandchildren, her extended family and friends including the Taffe family.  Her funeral Mass was celebrated in St. Mary’s Church, Rathowen on Sunday, 9th followed by her burial in Aughafin Cemetery, Edgeworthstown.  May she rest in peace.

STREETE BOWLS: - It's the time of year when the Streete Bowls club return for a new season
of bowling and fun after the Summer break. The club  will hold their AGM on
Tuesday night 11th September. Most of the players have returned to action
already. Thankfully Thomas Sullivan has made a good recovery following  his
recent acccident. The club members would like to sympathise with Mick
Turner on the death of his father in law. May he rest in peace. New and
lapsed members are welcome.

BOHERQUILL RAMBLERS: - On Sunday 2 September 2018 the Ramblers met after their August break for a walk at Saints Island near Newtowncashel. Most of their 8km walk along the causeway and round the island on the shore of Lough Ree was completed in dry weather but there was a heavy shower at the end. However the Ramblers were fortified with plenty of vitamin C from the blackberries picked along the way.
The Ramblers will walk in Taghmon near Mullingar on Sunday 16 September 2018. Cars will leave Boherquill at 1.30pm and meet at Taghmon church at 2pm for a 7km loop walk on roads through Galmoylestown.
New members are always welcome: for details phone Philip at 087 7753612 or Nini at 086 8754411.
See boherquillramblers.ie
​ 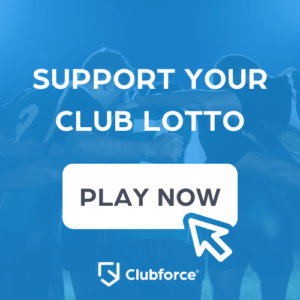